2019 Average Cost of a Wedding with Breakdown 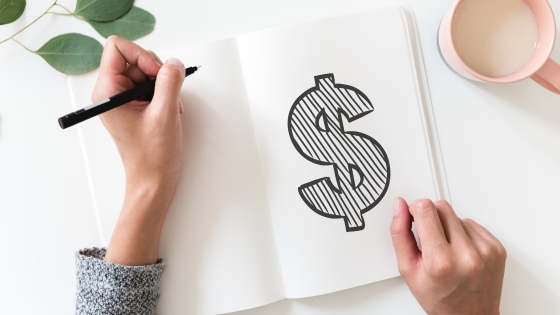 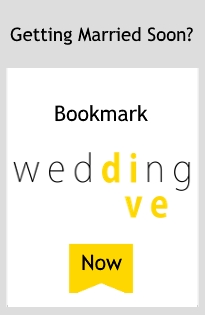 Based on multiple studies, the average cost of a wedding in the United States is roughly about $27,000.  This excludes the engagement ring and honeymoon.  Many other reports include engagement rings.  While there is no definitive number, some of the most significant findings typically range from about $24,000 to $30,000.  To put the cost of an average American wedding in perspective, $27,000 is close to half of the US median household income before taxes, according to the Census ACS survey.  The 2017 median household income was $60,336 in 2017.

Although $27,000 is the approximate average cost, it varies significantly across the country by state and region.  Depending on where you live, that could be a good thing.  For example, the cost in Mississippi hovers around a more reasonable $10,000.  On the opposite side of the spectrum, a couple in Manhattan, New York will spend around $68,000.  The calculated costs for regional estimates are based partially on data from ValuePenguin.  Below are the average costs of weddings by state and region.  If no city or region is listed beside the state name, the costs are for the overall state.

*Delaware was missing from the original list however multiple estimates show that Delaware weddings will cost $35,000 more or less.

Now that you have a better expectation of what costs will be for an overall wedding, let’s break down the costs by itemized expense.  Unsurprisingly the wedding reception is by far the most expensive thing a couple will need to pay for when planning a wedding.  Favors, officiant, and the Groom’s attire round out the least costly expenses.

*The cost for wedding reception music is significantly higher or lower depending on choosing a band or DJ.  The more members of a band, the higher the cost.  A DJ’s average cost will be around $1,200 while a band may be over $4,000 to hire.

It can be useful to apply the percentages to your state or region’s average wedding cost.  This will give you a better idea of what the cost of each expense will look like for you.  Keep in mind that these are simply estimates to give you a starting point of reference.  Vendors may vary considerably.

Browse some of our other articles with helpful wedding ideas:

Plan a Wedding in 6 Months or Less

How to Plan a Bachelor Party

How to Plan a Bachelorette Party